CIRA Report: China’s Defense Industry on the Path of Reform

On October 1, 2009, the United States-China Economic and Security Review Commission (USCC) released CIRA’s commissioned report entitled “China’s Defense Industry on the Path of Reform.” China’s defense industry underwent a dramatic transformation over the first decade of the 21st century. Fundamental reforms in central government organization and policy, the operations of defense enterprises, and the flow of international capital revealed a new paradigm on the part of the Chinese leadership. As a result of these changes, there was a need for a fundamental reassessment of historical critiques of China’s defense industry as clogged with redundancy and inefficiency, and lacking access to capital and advanced technology.

This USCC report builds upon the findings of a 2005 RAND report entitled ‘A New Direction for China’s Defense Industry.’ This report analyzes recent reforms in China’s defense industrial base and their effectiveness, adopting the sector-by-sector approach introduced in the RAND study in order to account for significant variation across the different sectors (aviation, aerospace, nuclear, shipbuilding, electronics, and ordnance). 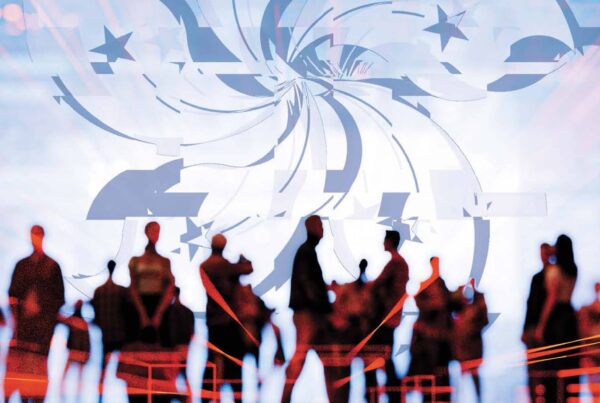 As the CCP cracks down on speech in Hong Kong and conducts high-profile arrests of local democracy activists, CIRA has released a new report entitled TRAMPLED ORCHID that seeks to understand the implications of Hong Kong's draconian yet vague new National Security Law for local…
CIRADecember 17, 2021 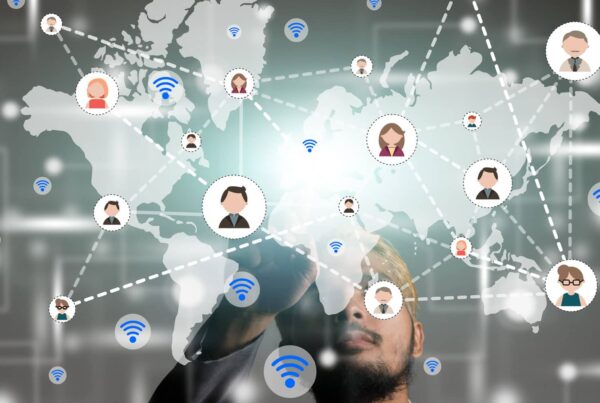 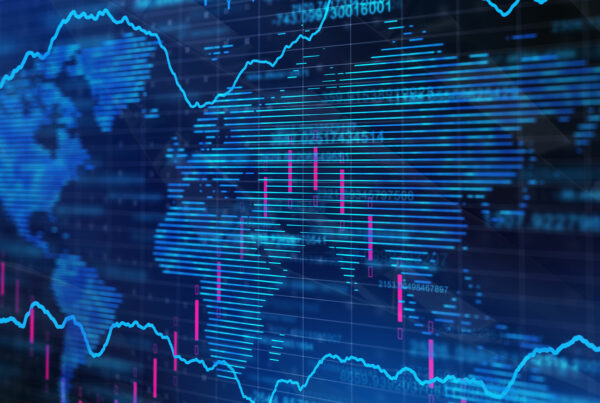 Holding the LINE: Chinese Cyber Influence Campaigns After the Pandemic

While the American public became more aware of Chinese cyber influence campaigns during the 2020 COVID-19 outbreak, they did not start there – and they will not end there, either. As the world’s attention returns to the origins of the global pandemic and recommits to its containment, the United…
Maggie BaughmanJune 30, 2021